Yes, your body houses millions of microbes on and inside it, and it’s perfectly normal. Our bodies are an active host to bacteria, archaea: single-celled organisms, fungi, viruses, and other microbes. This microbial community is called the human microbiota or microbiome. These microbes play a part in the betterment and/or breakdown of the functioning of our internal systems. 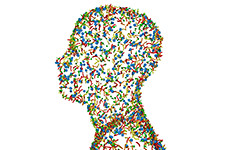 The discovery of the human microbiome dates back to the late 1600s. Antonie van Leeuwenhoek, the Dutch scientist to observe bacteria under a microscope for the first time, was also the first to spot the difference between the mouth and the fecal microbiota. On identifying the presence of a varied set of microbes from different parts of the human body, Leeuwenhoek observed samples from his family members in a state of disease and wellbeing. Therefore, the presence of a diverse human microbiota has been there since the very dawn of microbiology.

The Human Microbiome Project (HMP) founded in 2007 is leading microbiome research for the last one and a half-decade. The HMP has since successfully identified 80% to 99% of the estimated 10,000+ microbial species.

How does it impact our bodies?

The human microbiome is large and diverse. The gut, our brain, ear, skin, nose, the oral, gastrointestinal, respiratory, urinary, and vaginal tracts, and the bloodstream all have their individual microbiota. Most of these microbial communities act as a catalyst to the well-being of our bodily systems. However, when triggered, some can cause infections, cardiovascular inconsistencies, and even have the capacity to dysregulate the immune systems.

Recent research has linked several diseases to the microbiome but it has not been proved as a cause. It is unlikely for two healthy, unhealthy, sick or otherwise, humans to have the exact same microbiome.

Our microbiomes do not exist in silos with our surroundings. The food we eat, the air we breathe, and our smaller everyday lifestyle choices very much impact the health of our microbiome. Similarly, the microbiome impacts our overall health in mostly minuscule ways.

The gut has the largest and most diverse microbiome in the human body.

The human baby receives an initial bundle microbiota from its mother during the process of birth. This bundle of microbes kick-starts the baby’s gut microbiome, it evolves under the influence of breast milk, the environment, and other aspects in the first couple of years. It stabilizes by the time the baby is three years old.

Newborns start with low diversity. The phyla Proteobacteria and Actinobacteria are relatively dominant in the initial year. In the next couple of years, the Firmicutes and Bacteroidetes gain more dominance.

The gut microbiome has recently gained a lot of attention from scientists, doctors, ordinary people worried about their health, and of course the pharma industry. From chemotherapy to anxiety and obesity, the Gut microbiota has been related to a lot of human conditions. The way our bodies react to certain foods, change in weather and medicines has also been blamed on the gut microbiota. 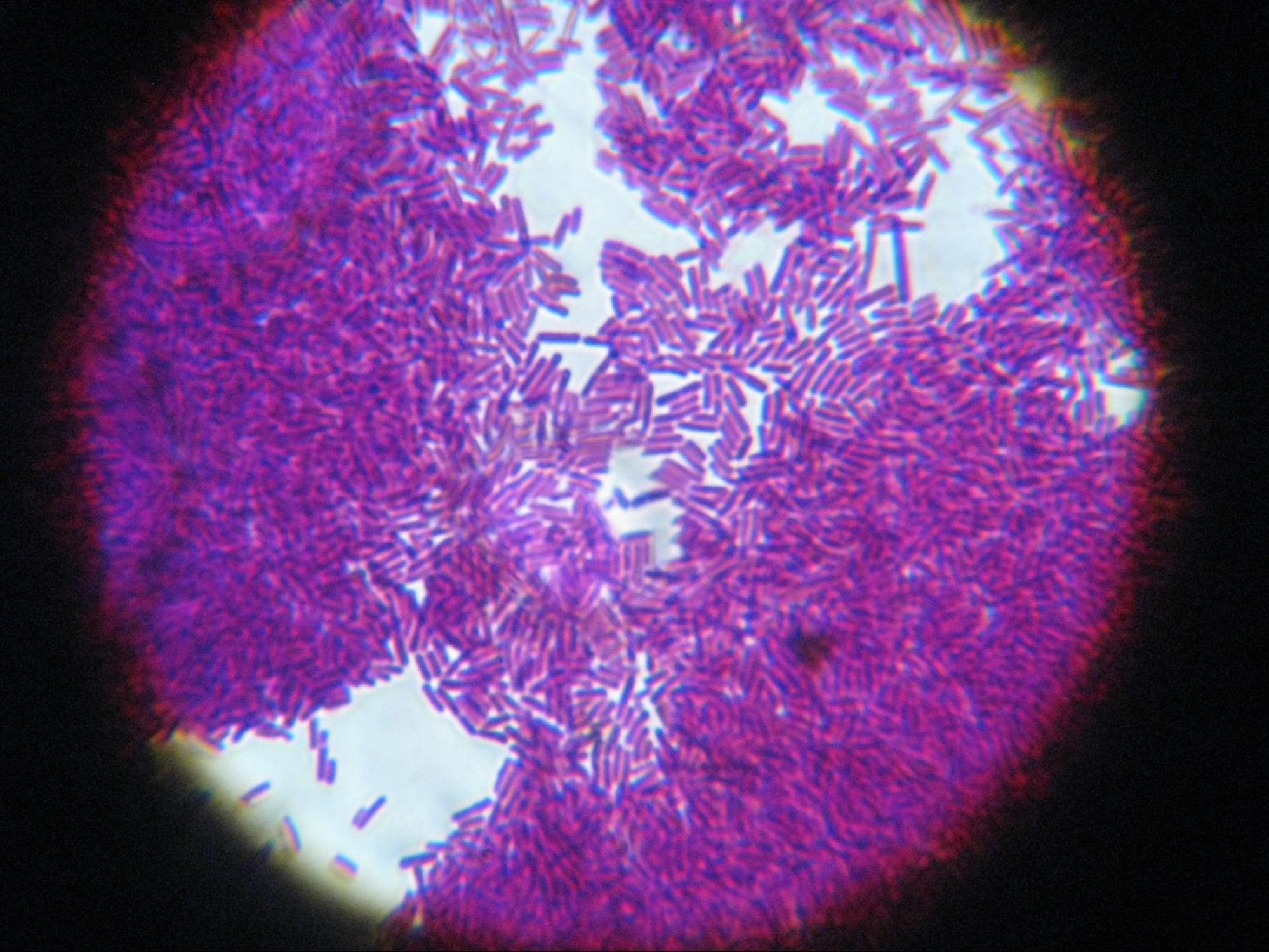 Skin is the largest human organ and evidently, its microbiome is also the second-largest and diverse in the human body.

According to QIMA Life Sciences, the skin has over 10 billion bacterial cells in every square centimeter of skin. Dr. Julie Segre of NIH, the skin microbes from our skin like our underarms are more similar to other people’s underarms rather than any other area of our skin.

Our skin microbes have an intricate immune system, they prevent the immuno-suppression resulting from UV radiation, create a physical and chemical barrier against foreign microorganisms and substances. The skin microbiota also consists of bacteria known to help shield from skin cancer.

Microbes present on the skin primarily depend on the physiology of the skin, and the multitude of them changes according to moist, dry, and sebaceous microenvironments. According to Nature.com, the skin microbiota consists of “multi-phyletic communities of Propionibacterium acnes and Staphylococcus epidermidis strains.”

Streptococcus sanguinis, Corynebacterium fastidiosum, Streptococcus mitis, and Staphylococcus haemolyticus are some of the bacterias from the skin microbiota.

The reproductive microbiome as suggested is the microbial community present on, inside, and around the reproductive organs of humans. These microbes react and interact with the host body and also with the microbiota of the other persons when involved in sexual activity.

The female reproductive microbiota is observed to experience changes and impact the health of the host body’s menstrual cycle. Some microbes present in the vaginal microbiota of the female body are Lactobacilli, Prevotella, Dialister, Gardnerella, Megasphaera, Eggerthella, and Aerococcus.

How to keep your MICROBIOME healthy?

Tracking and maintaining a healthy microbiome seems daunting because of its extensive and diverse nature. However, the microbiome plays a role in our physical and mental health, and it is essential to understand and take care of our microbiome.

Here’s how you can have a flourishing, balanced, diverse, and healthy microbiome:

Pre Biotics : Prebiotics are a food source for the microbiota. They enhance the growth of existing good bacteria. Some prebiotic-rich foods to include in your meals are garlic, tomatoes, apples, raw honey, carrots, and whole-grain wheat.

Pro-Biotics : Pro-biotics on the other hand are living microbes that add to the diversity and population of good bacteria. Some probiotic-rich foods to include in your meals are fermented foods like yogurt, buttermilk, paneer, idli, and soybean.

Antibiotics : Antibiotics are prescribed to fight pathogenic bacteria, bacterial infection, or unwanted growth of certain bacteria causing distress. Excess and unsupervised use of them triggers changes in the natural microbiome which can lead to a long-term negative impact

Humans are not just complex beings. We are also home to complex, invisible, and still wildly unexplored groups of microbes. We house a vibrant and diverse community within and around us. This community of microbes depends on us, and we depend on them for not just survival but also a healthy and hearty life.